A Personal Story of Grief 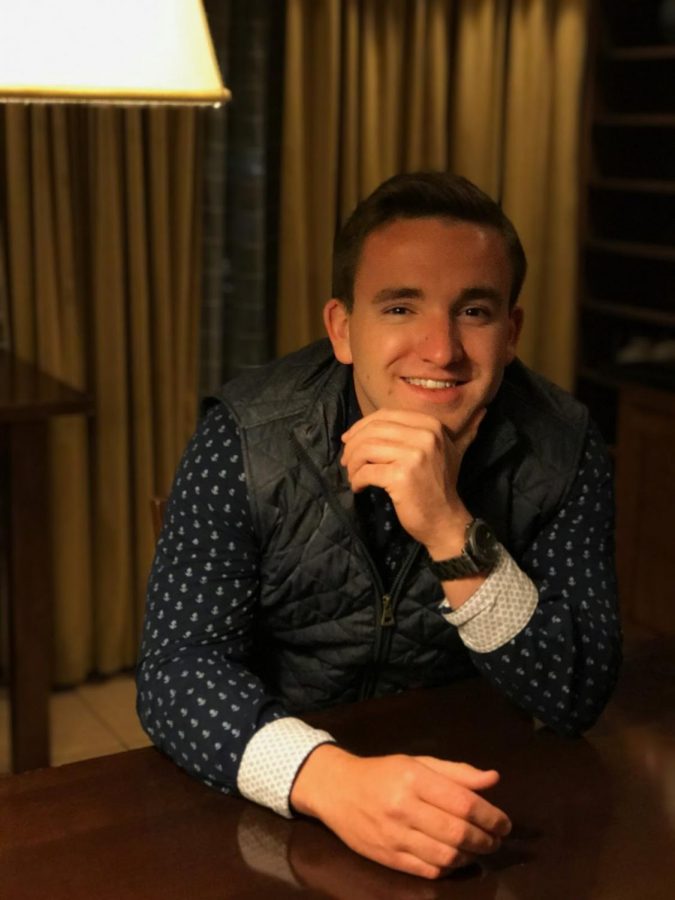 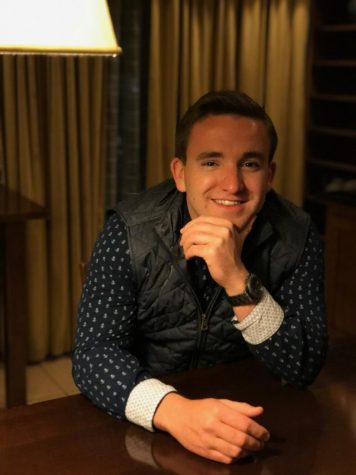 Death is something that occurs to everyone at some point in time. Whether it’s a pet, a friend, or a loved one, it can affect someone’s life so much. I have personally gone through a loss of a loved one. I lost my brother, Blake Meives, to suicide December 14th, 2017. It was the first day of finals and I remember being so worried about my biology test. But instead about 10 minutes after I woke up the police were knocking on my door. At the time my mom and I had no clue it was suicide we just thought it was a car accident, but we learned the truth that night. After that day everything was a blur and I was struggling.

My brother never knew a stranger. He was always smiling and always happy. He always put others before himself. He always told me, don’t be afraid to live your life, and I’ve taken that to heart.  He was never clinically diagnosed with depression and was rarely sad. As you can tell, this isn’t the typical suicide victim. The happiest person can go through so much without anybody knowing, and that’s why this was and still is so devastating to me.

Nobody prepared me for this. Nobody told me how hard it was going to be and how much I would struggle. I came back to school after Christmas break, it was so hard considering he graduated in 2015 and I had to walk in the same hallways he did, talk to the same teachers he had.

I had to act like everything was normal. I had to keep a smile on my face and walk the halls with courage. I had to take my focus off my struggles and now focus on school. Even though my brother was the only thing I could think about. When people asked me if I was ok I said I was fine, even though in my head I was replaying that day over and over again. When I heard people joking about suicide I had to bite my tongue and turn away. I was expected to come back to school and get over the death of my brother.

One day a couple months into the semester I had a breakdown and was introduced to Mrs. Heitzig, our school’s social worker. She got me involved in this program called Annie’s Hope. Annie’s Hope has multiple programs including a school group that anyone who has lost a loved one can participate in. Joining that group was the best thing to happen to me. It made me realize that not only am I not the only one going through the pain of losing a loved one, but people here at St. Charles West are also going through these things.

Now two years later I still struggle. I still have those daily thoughts about my brother. The pain of his loss has not gone away, and never will go away. But I learned how to make a new normal. I learned that even though my brother is not physically here and can’t be with me through the biggest parts of my life like graduation, I will forever have him in my thoughts and heart. Two years later, I’m keeping up with my grades and

I have a part-time job, which is something he told me I should do months before his death. But I am healing and a lot of it has to do with Annie’s Hope. If you are struggling like I have then I highly suggest talking to Mrs. Heitzig or checking out the Annie’s Hope organization, which is free. Website:  http://annieshope.org/  Phone: (314) 965 5015